That Winter Ache You Can't Shake 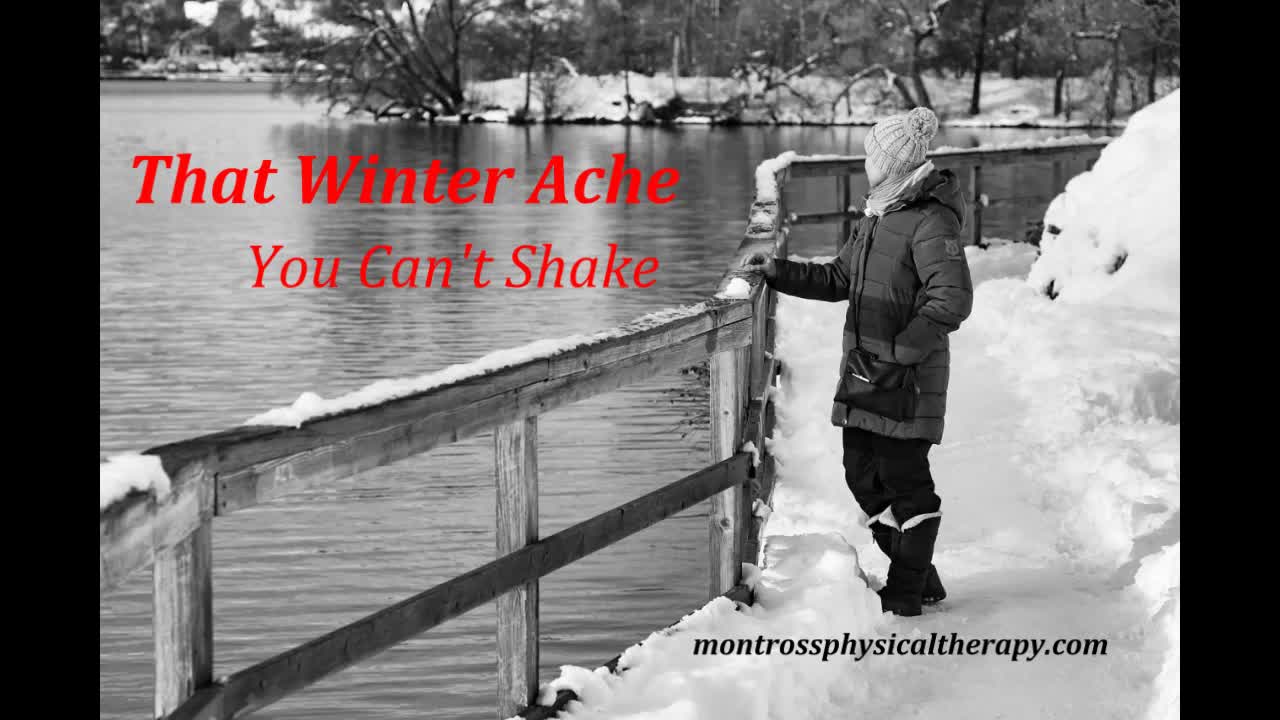 A lot of folks have been coming to the clinic complaining of increased aches and pains due to the weather.  It could be that their sitting on the couch watching some TV or reading a good book. And when they finally get up to go to the kitchen they are so stiff they can barely move. Another common scenario is just some clicking with movement with no pain or an annoying click that’s followed up by a small ache or pain.

Many of these aches and pains at this point in the year are from two main things. One cause is from warm blood flow that’s restricted throughout the body due to the dropping temperatures. This can easily make the body much stiffer and somewhat achy.

Or it could be that your simply less active, because its cold or snowy and you don’t have the motivation to get some exercise in. This is very often the case. I know a few days ago we shut the clinic down due to all the snow on the roads, and most folks that came into see me the next day had a slight increase in pain because they were stuck inside and weren’t as active as they would have liked to be.

The biggest question the reader may be asking is, what can we do about this?

What I would say is follow the golden rule, be as active as possible through the winter months. What happens to folks during this period is that they significantly reduce their activity levels and strength within the hips and in particular the knees reduce. This in turn reduces the stability around the joint and over time can lead to an increase in aches and ultimately arthritic changes.

With the walking program, this could be done inside if the weather is really awful. And the goal would be to simply work your way up to at least 30 minutes a day, and go at the fastest pace without a large increase in pain.

Weather it’s walking, yoga, or general exercise the key is to make a routine for the winter months. Being consistent with your activity levels will keep you loose, mobile, and even pain free. These things will steer you away from the pills, injections, and surgeries.

P.S. If you or anyone you love can’t shake their knee pain. And their worried about being hooked to the pain pills or simply put don't want to be cut on or prodded with needles. Feel free to click the link >> http://sissonpt.com/knee-report << to get my FREE report that includes a list of some common tips and tricks I use to ease knee pain. 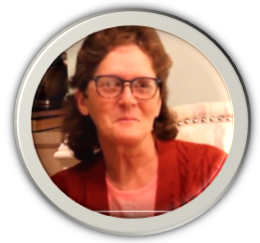 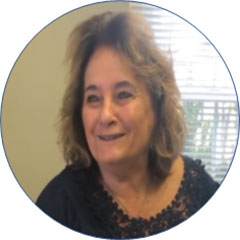 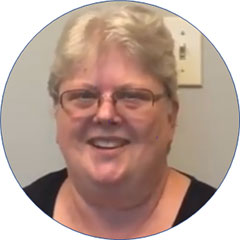